More Than 90% of Crashes Caused by Human Error

The most common errors drivers make include:

Since 1964, when it first started teaching driver safety courses, the National Safety Council has been a leader in road safety. Addressing what causes crashes, as well as the role vehicles, drivers, road systems and technology play in creating safer roads is how we will get to zero fatalities.

Thousands die in cell phone distracted driving crashes every year. Many believe hands-free devices and dashboard infotainment systems are safe because they are provided by vehicle manufacturers, but research shows these technologies lead to cognitive distraction and inattention blindness.

In the U.S., more than one in eight drivers admit to driving when they thought they were close to or over the legal blood-alcohol limit in the past year. Teen Driving

Parental involvement does not end when a child gets a license. Teen drivers who continue to practice with their parents increase their chances of avoiding a crash.

Adults need an average of seven to nine hour of sleep each day. About half of adult drivers admit to consistently getting behind the wheel while feeling drowsy. You are three times more likely to be in a car crash if you are fatigued, and losing even two hours of sleep is similar to the effect of having three beers.

Car crashes continue to be the leading cause of death for children. Properly securing children in safety seats can protect them from crash risks. Far too many children also are dying in hot cars. Many don’t know that cars and trucks heat up rapidly even on milder days and no matter the time of year.

Today’s vehicle safety systems are meant to assist drivers, not replace them. You are still your car’s best safety feature. Learn how technology can assist you behind the wheel.

More than one in four cars on the road has an unresolved safety recall. Check to Protect is a national campaign led by the National Safety Council and Fiat Chrysler Automobiles to encourage drivers to check the recall status of their vehicles and have open recalls fixed.

Motorcycles account for less than 3% of registered vehicles on the road, yet motorcycle riders account for about 14% of traffic fatalities. While alcohol and speeding are contributing factors in many crashes involving motorcyclists, there is another problem: Drivers of cars and trucks often fail to see them.

For the third year in a row, 40,000 people were killed in crashes on U.S. roads in 2018, according to preliminary estimates from NSC. Another 4.57 million people were injured seriously enough to require medical attention. Learn about traffic fatality trends and take life-saving measures. 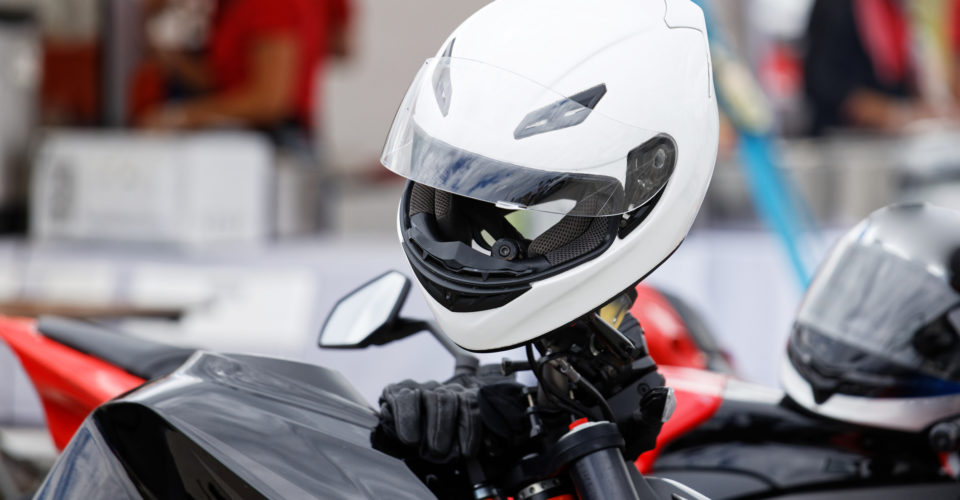 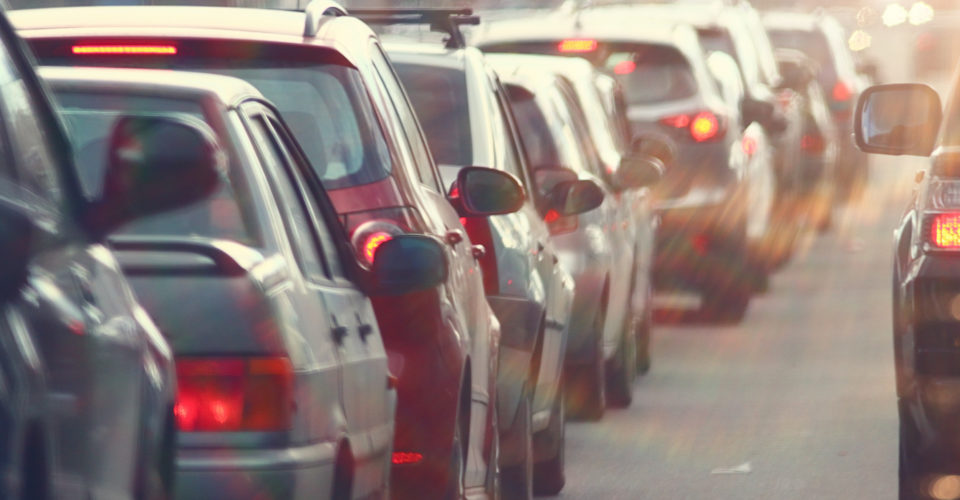 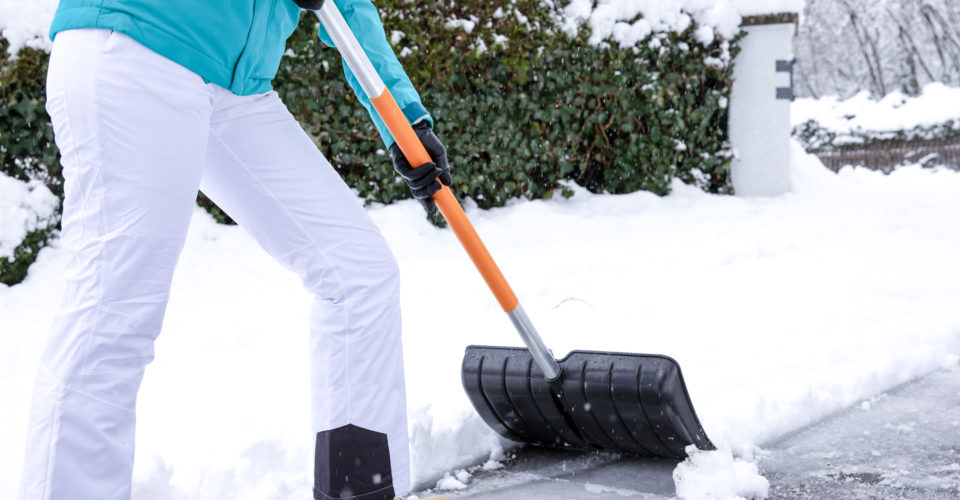