The seeds of the NEWELL Family Insurance Agency were sown in the fall of 1977, when 23 year old Tim Newell, who was working at his father’s motorcycle dealership, decided to take the Insurance Brokers course at Siena College, with an eye on earning his insurance license and offering motorcycle insurance as a value added service for the dealership. Even though he was the only non-insurance industry person taking the course, he received notice he passed on New Year’s Eve 1977. With his wife pregnant with their first child and the news of passing the insurance exam, it was quite a celebration!

From 1978-1991 Tim sold motorcycle insurance at the dealership, which became a victim of the economic downturn and closed at the end of 1991. Needing a job, Tim was approached by the late Ron Fragomeni, of Fragomeni Associates, who asked what he was going to do next? That’s all it took and by the middle of January 1992, Tim became a self-employed insurance sales producer and went to work building a new clientele. Four years at Fragomeni in Saratoga, followed by nine years at Clients First Insurance Agency in Ballston Lake , ending up as partner and then nearly fifteen years as a partner in Shank & Falvey/S&F North in Burnt Hills, brings Tim to 2020, and with his son Chris (born in 1978) starting the NEWELL Family Insurance Agency LLC, the new Agency 40 years in the Making!

The new Agency 40 years in the Making…! 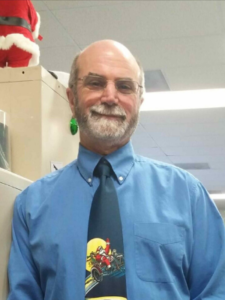 Agency Owner , licensed for Property, Casualty and Life Insurance Sales. Tim became an Insurance agent part time in 1978 while working at his father’s motorcycle dealership in Ballston Lake NY, Howard’s Cycle Shop. A lifelong area resident, when the dealership closed in 1991, Tim used the contacts gained in the retail setting and turned to insurance sales full time. Now, all these years later after being partner in two insurance agency’s along the way, Tim is thrilled to present the Newell Family Insurance Agency to the upstate NY area.

Christopher Newell Sales Manager, Chris brings 15 years of Insurance Industry Experience to the Newell Family Insurance Agency. Chris was born and raised in the Burnt Hills region of New York. Chris's Insurance journey started in 2003 when he began working part time alongside his father at Clients First Insurance Agency in Ballston Lake, New York where he was completing vehicle and home owners' photo inspections while studying to get his insurance license. He then received his Brokers License in 2004 moving shortly thereafter to Rochester, New York to work for a larger Insurance agency focusing on Transportation Insurance. Chris again went on to work alongside his father at Shank & Falvey Insurance/S&F North in Burnt Hills, NY. Now after working for three insurance agencies Chris is proud to be able to team up with his father Tim to bring the Newell Family Insurance Agency to the upstate NY Area. 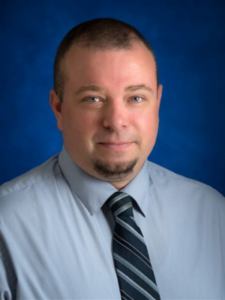